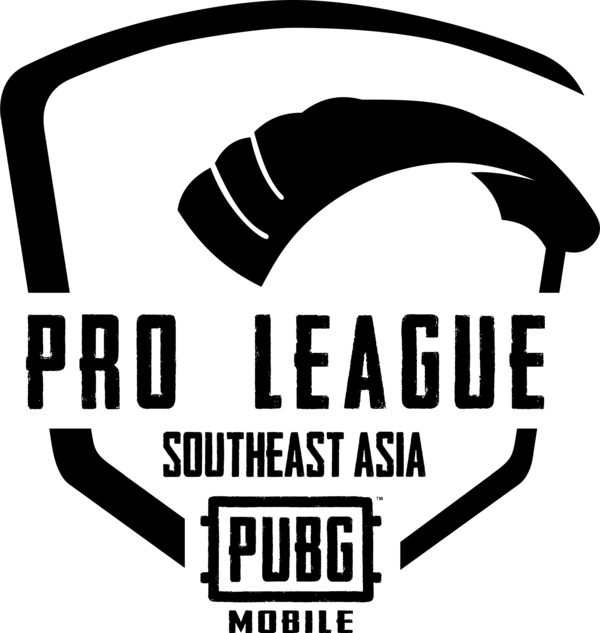 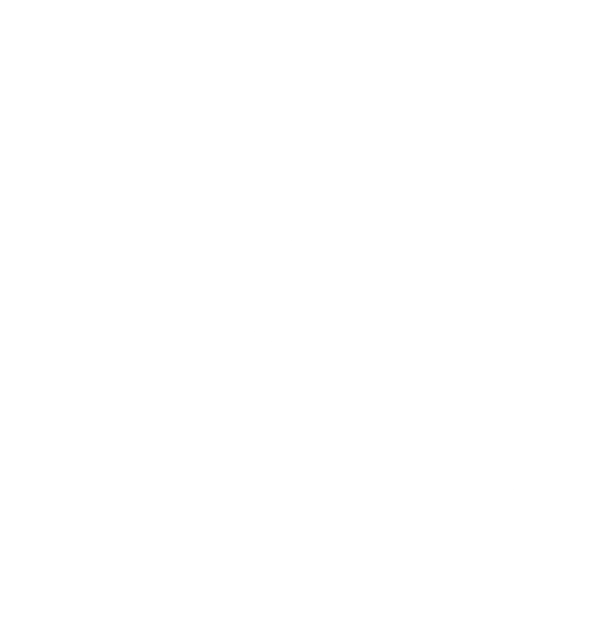 "Be the #1"
League Information
Series:

Click here for detailed results and information on the SEA League