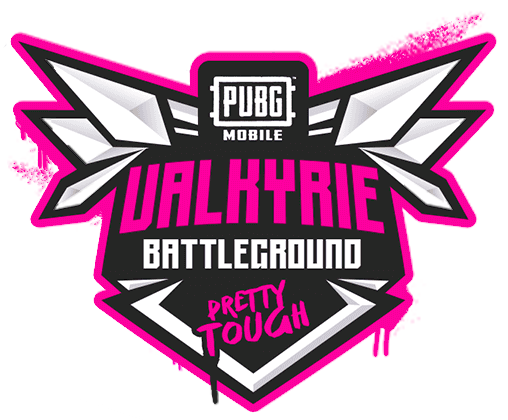 The First-Ever PUBG Mobile Female Professional League, the pioneer of ladies' official league, we serve you all the PUBG Mobile Valykrie Battleground Season 2 in 2022. So Srikandians, prepare yourself and your squad! Face the new era of female esports scene on PUBG Mobile! We are waiting in the Battleground! Show us that you are pretty and tough enough to claim the champion! #prettythough

*Click here for detailed results and information on the League Stage