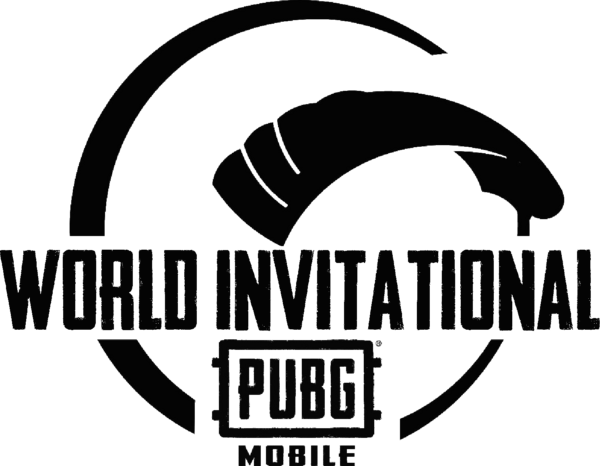 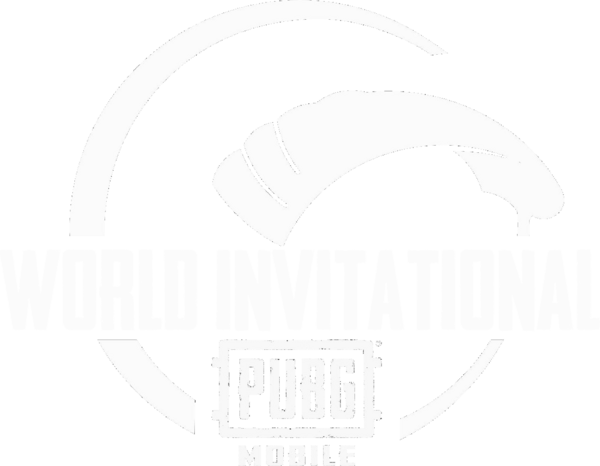 PUBG Mobile World Invitational 2021 is a charity PUBG Mobile event organized by PUBG Corporation in collaboration with Gamers Without Borders. The tournament features 32 invited teams from all around the world.

1 i8 Esports replace Stalwart Esports after the latter forfeit their spot.[1]