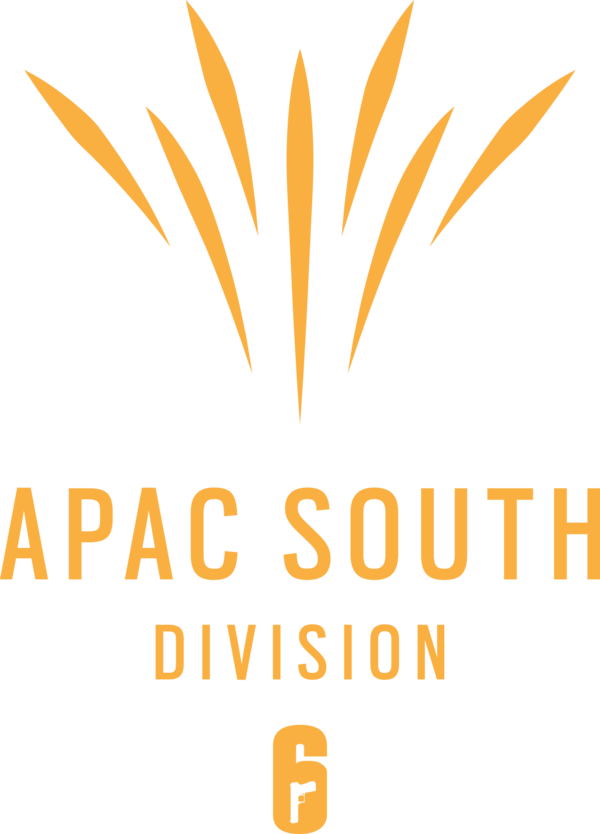 Between Playday 3 and 4, Elevate became Chiefs Esports Club and Xavier Esports was picked up by Elevate. All matches will display the organization as they played as on the playday. The standings table take exchanges of licenses into account.