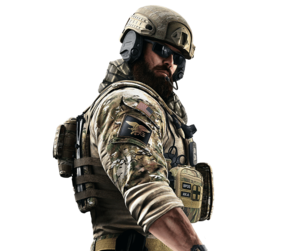 Jenson grew up in a comfortable upper middle class family with no military history. He decided that he wanted to be a Navy SEAL at a young age and devoted his life to achieving this goal. With the help of his father, a kinesiology professor at the University of Washington, he started training at twelve and enlisted in the Navy at eighteen.

The drive and discipline seen in SEAL team members is what drew Jenson to the group. He sees SEALs as an ideal blend of mental and physical abilities and strives to optimize both of these traits in himself.