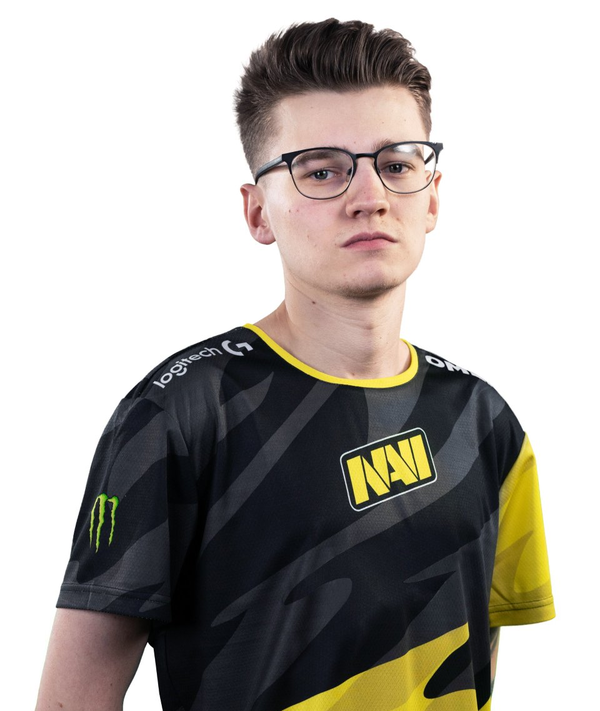 He was banned from all ESL events (October 11, 2019) after getting banned for severe toxicity by Ubisoft.[1] This saw Natus Vincere bench and suspend Doki for the period of his bans. Ellis "Pie" Pyart was announced as his replacement a few days after Doki was initially banned by Ubisoft. Pie later stepped down after the Six Invitational 2020 and Byron "Blurr" Murray was announced as the replacement for the remainder of Doki's ban.[2][3] Doki was unbanned on April 6th, 2020 to play against G2 Esports in Season 11 of European Pro League, whom they were victorious against.