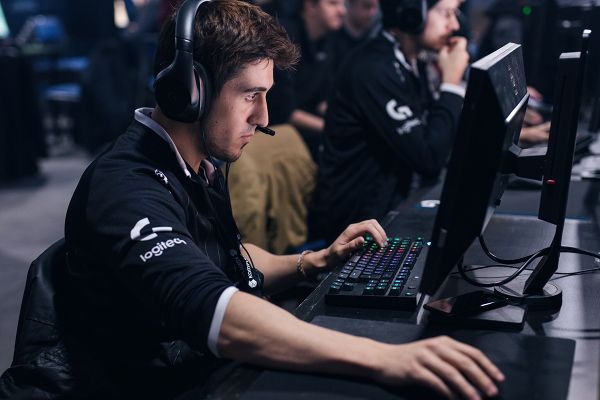 Daniel "Goga" Mazorra Romero (born October 10, 1994) is a former Spanish Rainbow Six Siege player who lastly played for Team Vitality. He is considered to be one, of if not the best support player in the game and has won two invitationals, one major, and three pro league finals with the G2 Esports/PENTA core of himself, Pengu, Fabian, and jNSzki. He was benched by Vitality on the 16th of March 2021, following that announcement he also announced his retirement from competitive play. [1]