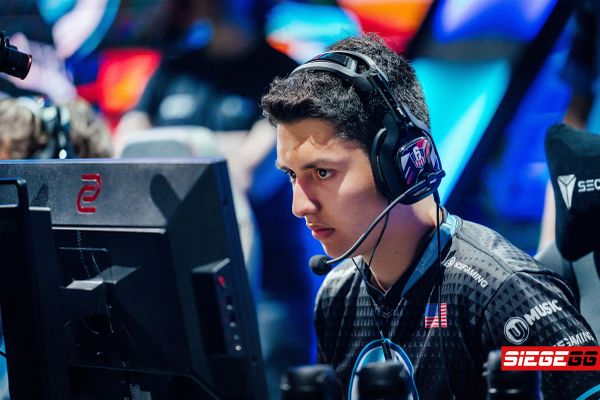 On April 14, 2020, Hyena released a twitlonger revealing confidential information concerning Ubisoft, Hyena's organization at the time, Luminosity Gaming, and contractual disputes between the two resulting in the players of Luminosity Gaming and Evil Geniuses losing their spots in the then-upcoming North American League (Evil Geniuses also had disputes with Ubisoft).[1] He was later banned from Rainbow Six Siege for one year on June 3rd, 2020 by Ubisoft for "Violations of Rainbow Six Siege Code of Conduct."[2] He was unbanned on June 3rd, 2021 and returned to competitive immediately by teamming up with his ex-teammates Factor & Doodle.