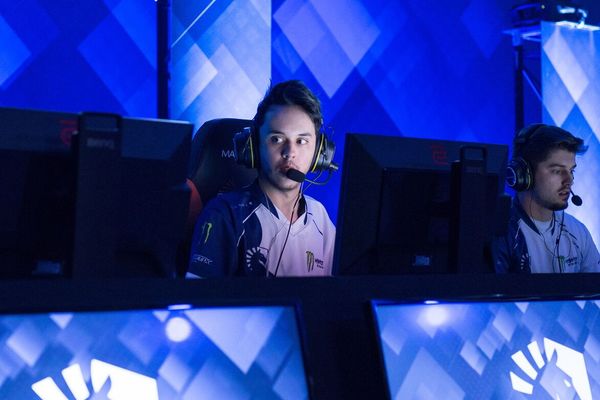 He is a former professional Battlefield 4 player.

Purchases made using the retail links on this page may earn Liquipedia a small commission.
Retrieved from "https://liquipedia.net/rainbowsix/index.php?title=Nesk&oldid=449822"
Categories:
Hidden categories: