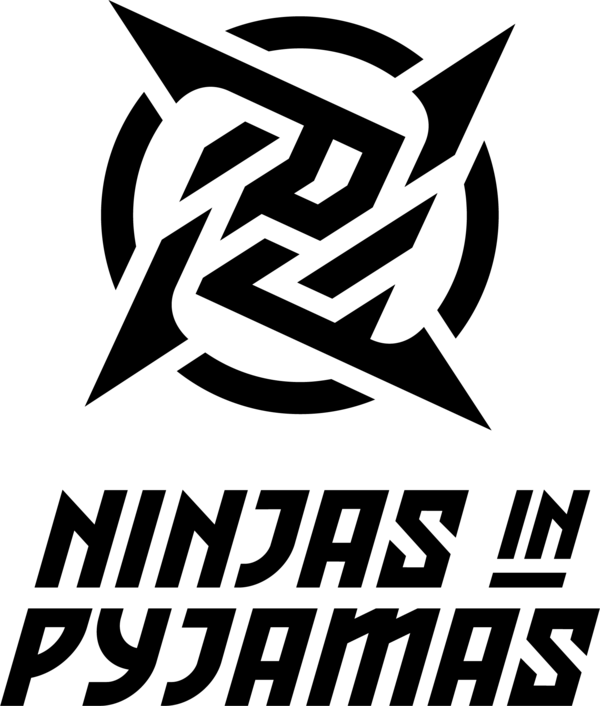 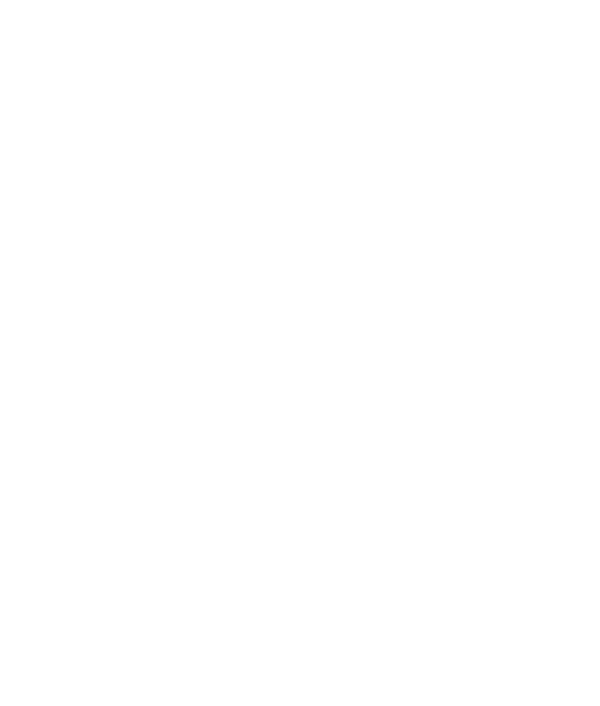 Ninjas in Pyjamas (often abbreviated to NIP and previously NiP) is a Swedish esports organization which was founded in 2000. They first began to compete in Counter-Strike 1.6 until their dissolution in 2007. In 2012, the team returned with a Counter-Strike: Global Offensive squad. NIP also had Dota 2, League of Legends and Overwatch rosters before joining Rainbow Six: Siege.