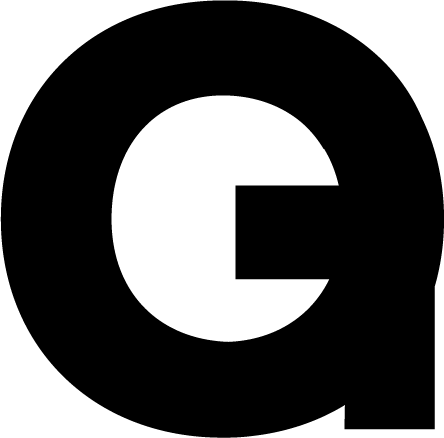 OrgLess is an orgless German team previously under the organisation Team Secret.

OrgLess was originally formed after 1UPeSport lost their roster. It was picked up by Mock-it Esports in September 2018, though returned with much of the same players in May of 2019 after Natus Vincere dropped the roster they had picked up after the Six Invitational 2019. After leaving NaVi, players such as Korey, Cryn, and Ripz were poached by other European teams such as Giants Gaming and G2 Esports.