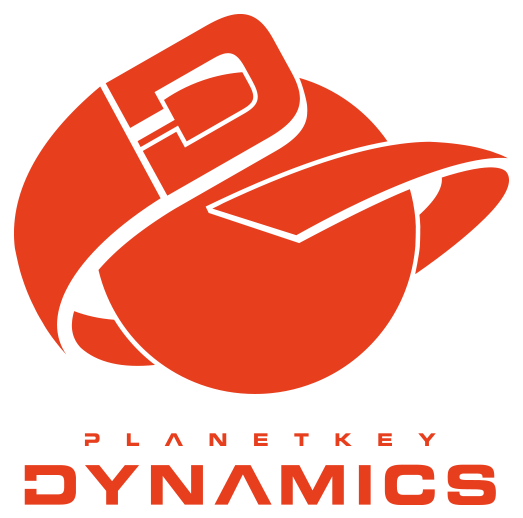 Planetkey Dynamics opened its doors in August 2013 as an eSports organization operating under the wings of Planetkey, a price comparison service website for game keys. Planetkey Dynamics currently has teams in multiple games, including but not limited to Counter-Strike: Global Offensive and H1Z1.