Do you want to help? Just register and log in to edit our pages. You can also join our #rainbowsix contributor community on our Discord.
Liquipedia will soon drop support for Internet Explorer. 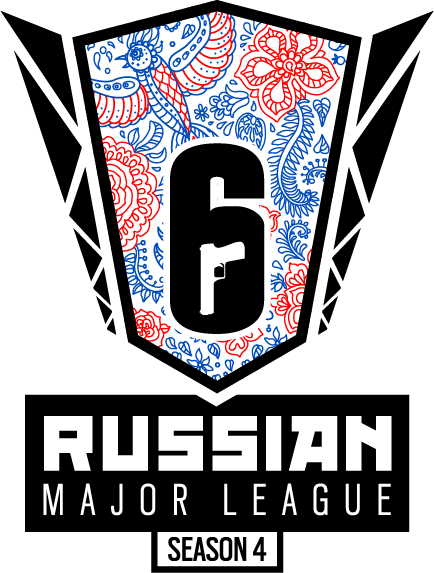 Kafe Dostoyevsky
VP have a 1 map advantage as the upper-bracket team.