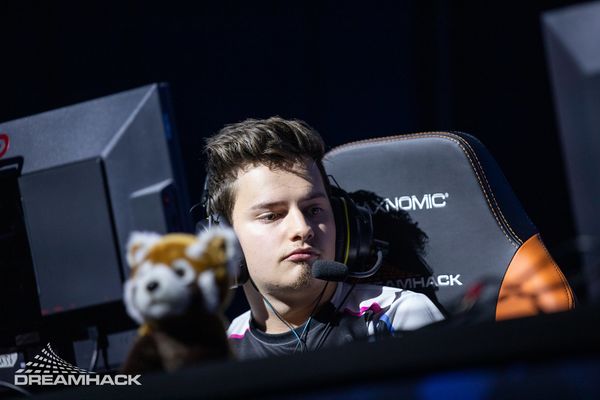 On October 11th, 2017, Shaiiko was banned from ESL events for two years after an investigation found he had used macros in a Pro League match against PENTA Sports.[1] After a year and a half, on April 24th 2019, his ban was lifted.[2]