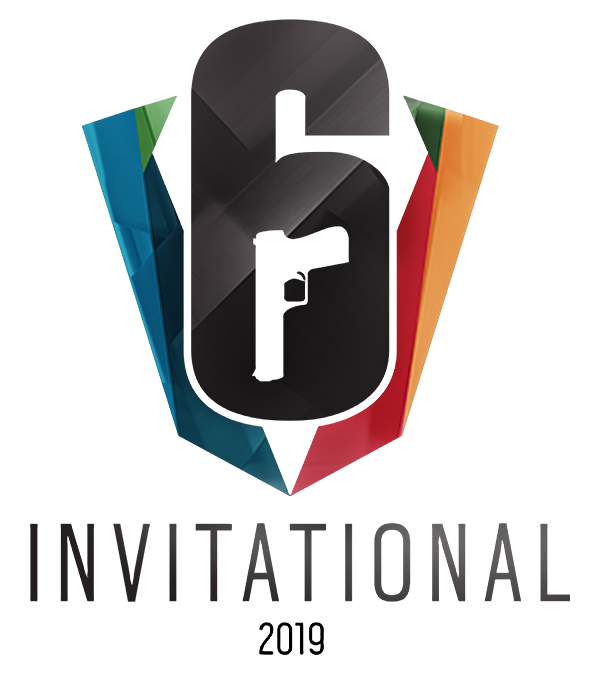 The Six Invitational 2019 is the first major Rainbow Six tournament of 2019 and the third iteration of the Six Invitational, featuring 16 teams from across the world fighting for a share of the $2,000,000 USD prize pool in Montreal.

VertcL joins Rogue.[9]
8 As G2 Esports is qualified through the Six Major Paris, the finalist of the DreamHack Winter was invited.
9 December 7th -