We are hiring! Check out our developer job postings and work in esports!
Do you want to help? Just register and log in to edit our pages. You can also join our #rainbowsix contributor community on our Discord.
Liquipedia will soon drop support for Internet Explorer. 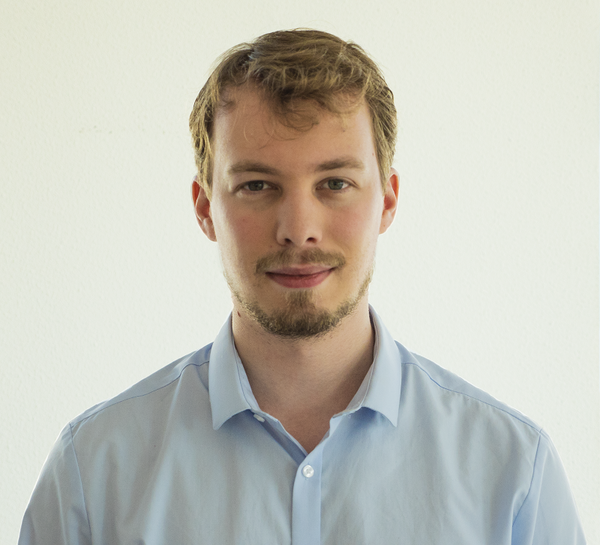 Starting of as a console player, Toldersma's primarily played FPS titles from franchises such as Halo and Call of Duty. He eventually switched to PC gaming in March 2012, where he got his first taste of esports with League of Legends. In July 2013 he switched to Counter-Strike: Global Offensive, where he competed with several competitive teams until a car accident that resulted in a lasting shoulder injury.

Severely limited by his injury, he decided to start coaching players whilst searching for a managerial role within a team. Eventually settling for the position of Head CS:GO Manager at mCon esports in 2015.

At The Party 14 Toldersma was approached by Counter-Strike commentator Jerre "Dynz" van der Berg to cast alongside him, as his co-caster had called in sick. This was the start of his career as a Counter-Strike: Global Offensive commentator.[1]

He began commentating in Rainbow Six Siege with the start of the Benelux Championship (now ESL Benelux League) in August 2017. He has since provided commentary for nearly every Dutch event. In February 2019 it was announced that Challenger League will be broadcasted in part from the ESL Benelux studios, where he will provide English commentary alongside Hap.