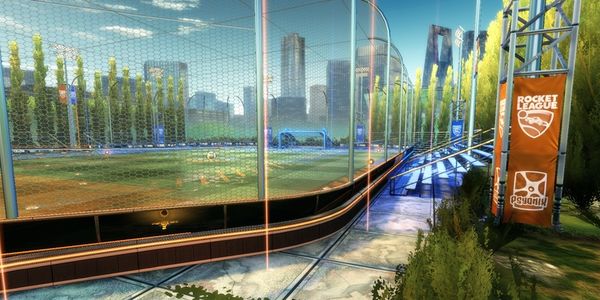 Beckwith Park was added to the Rumble playlist and gamemode in Patch v1.22.[1]