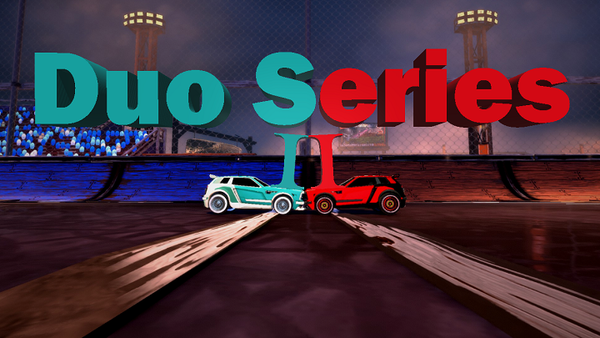 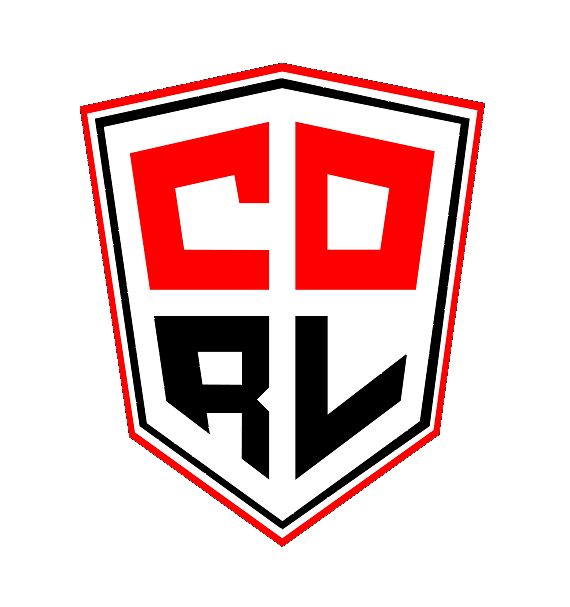 Duo Series II is a series of biweekly cups with points on offer for the best teams in each event. Players may team with anyone in their skill tier and may alternate teammates from cup to cup. The 8 players with the highest points in each skill tier at the end of Duo Series are invited to the Victor's Cup to battle for their share of the €40 prize pool and the title of Duo Series Champions.

€40 (EUR) are spread among the players as seen below:

Technocracy
Give Over
Wookz
Flamboyant Flamingos