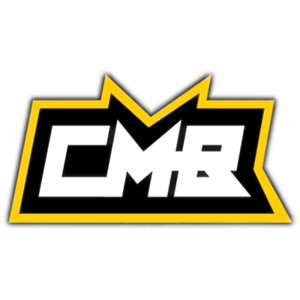 The captain, TheKillah, after leaving his previous team Arena Legends paired up with Firefox and Nachopont to keep competing. After having some big results in Rocket Street Season 2, other weekly tournaments and a couple of inner disputes Nachopont left the team, which gave Zé the chance to prove himself.
In October, just before the South American ESL was officially announced they added Firewall154 to the roster, veteran player and former member of Make Your Point as the much-needed substitute.