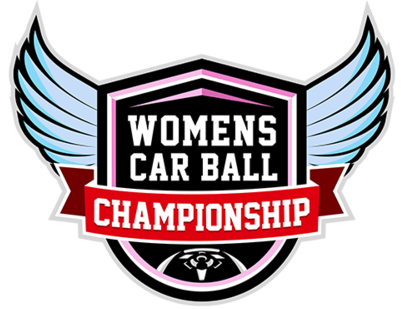 0
Utopia Coliseum (Dusk)
Team coming into the Grand Finals from the Upper Bracket receives a 1 game advantage. No Bracket Reset.