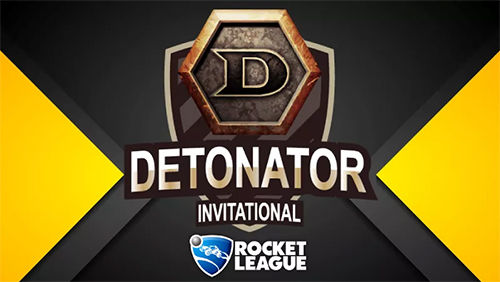 The second invitational run by DeToNator, the first being an Overwatch tournament earlier in the year. The Rocket League tournament will consist of 4 top level Japanese teams in a single elimination format, there will be a bronze match to decided 3rd and 4th place.

Yossy (2017-07-28). "プロゲームチームDeToNator主催の招待制『Rocket League』大会が7/29(土)に開催、日本の強豪4チームが出場 " [Invitational by DeToNator to be held this Saturday] (in