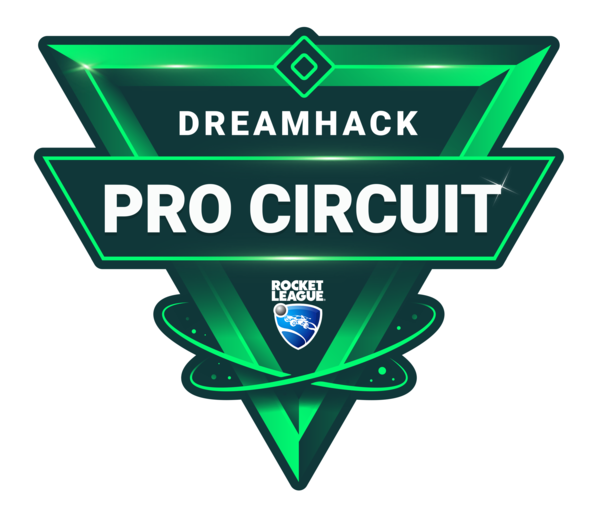 DreamHack Valencia 2019 was the third stop of 4 in the DreamHack Pro Circuit tour in 2019. Other events throughout 2019 were located in Leipzig, Dallas & Montreal.

The Bricks
Losers' Round 1