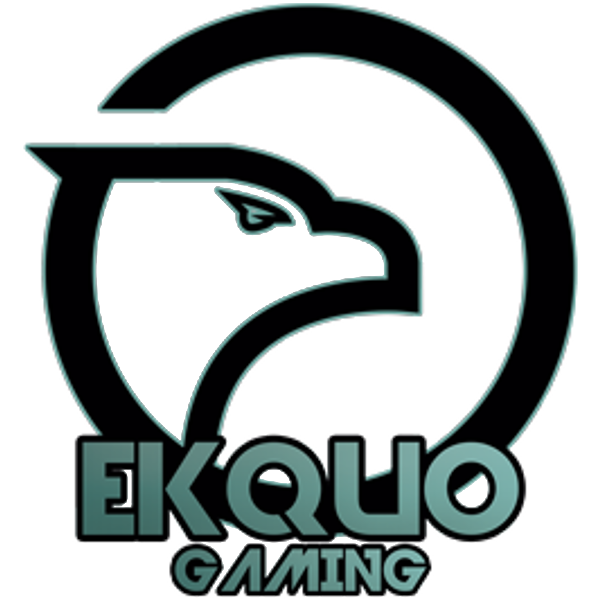 This team is the result of the merge between Szaro and Nachopont from "Advancing Challenges" and Makf and Sempaaa from "So Close" (ex Rekkin Crew), both former top 10 teams from South America, this is the only Argentinian team to reach a good standing in the sea of Brazilian competition.
Knowing each other for a while Makf and Sempaa were incorporated into "Advancing Challenges" 's roster and shortly after got signed by Ekquo Gaming. Since then they have had major appearances in the south american ESL as well as Rocket Street's CPCC qualifiers.