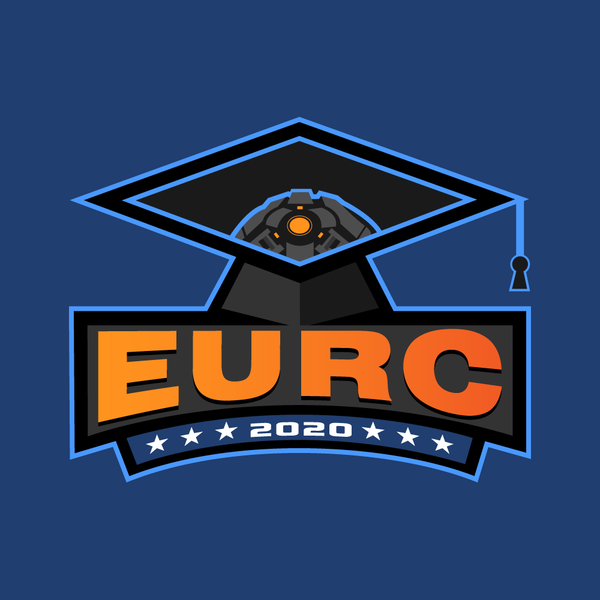 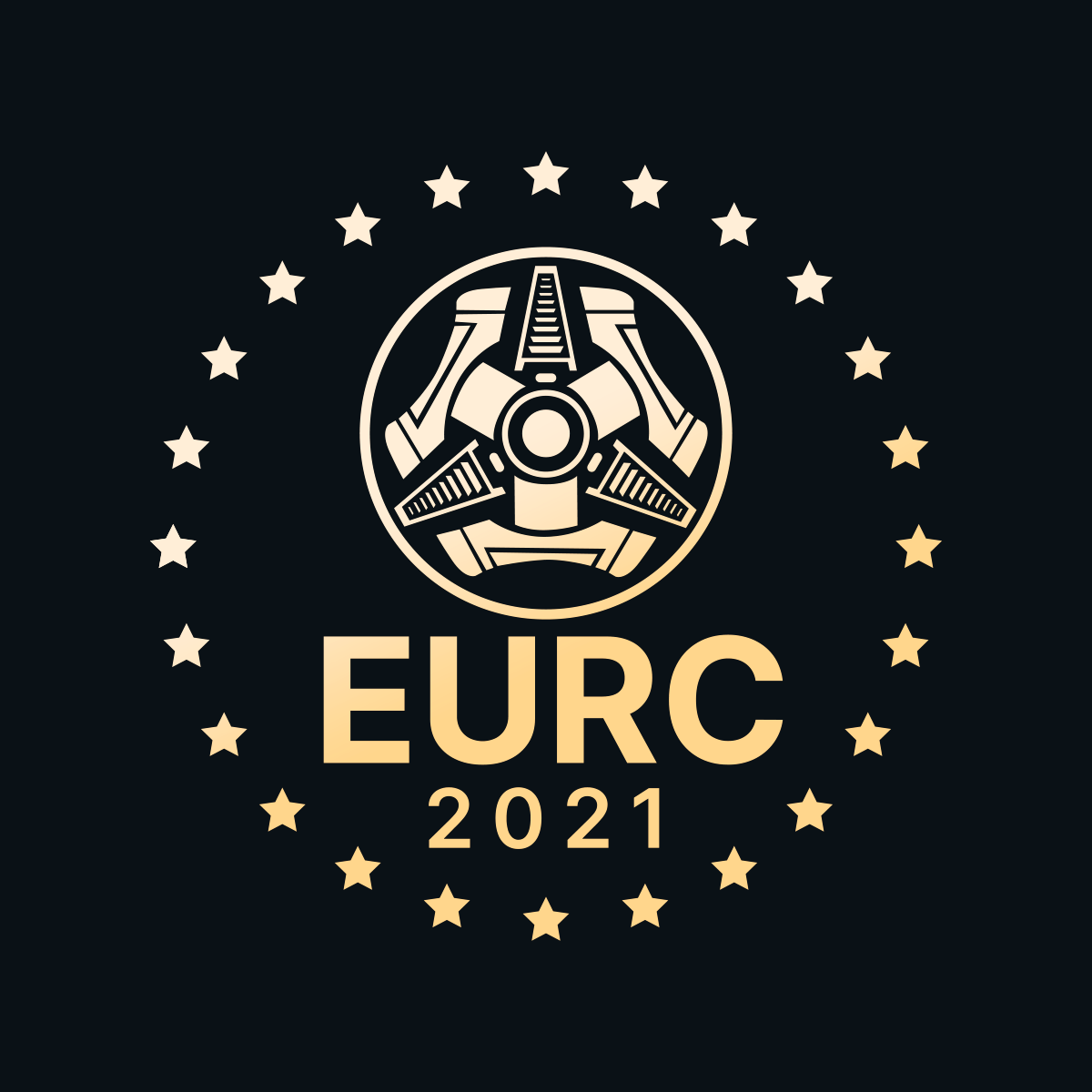 It is open to all full-time undergraduate and graduate students at a University in the EU Region, who must find team-mates from the same University as themselves.

Teams can qualify for EURC 2020 via two methods. One is through domestic University leagues held in their own countries in the Winter season, for example NSE (United Kingdom) and Uniliga (Germany). The second is through open qualifiers held on 16th and 23rd February open to Universities from every European country.