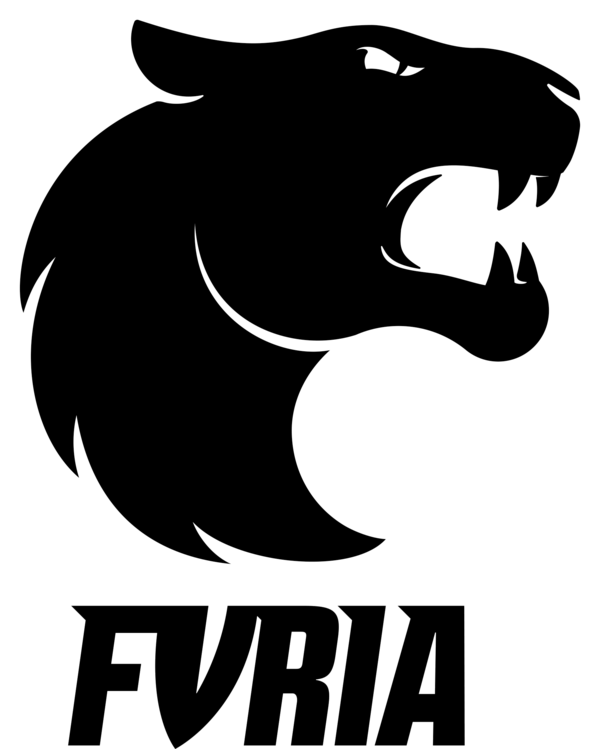 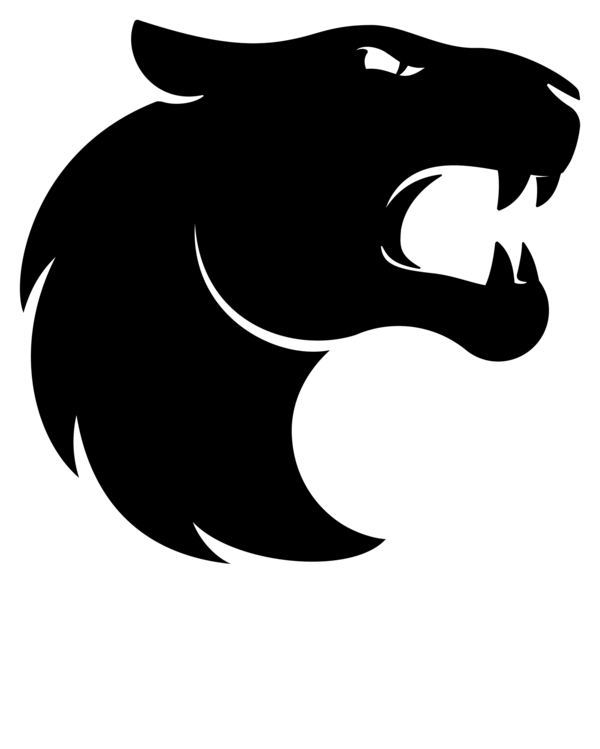 FURIA Esports is a Brazilian esports organization that was founded in August of 2017 by Jaime "raizen" Pádua. On March 23rd, 2021, they announced their entry into the Rocket League scene by acquiring the roster of Novus Aevi.