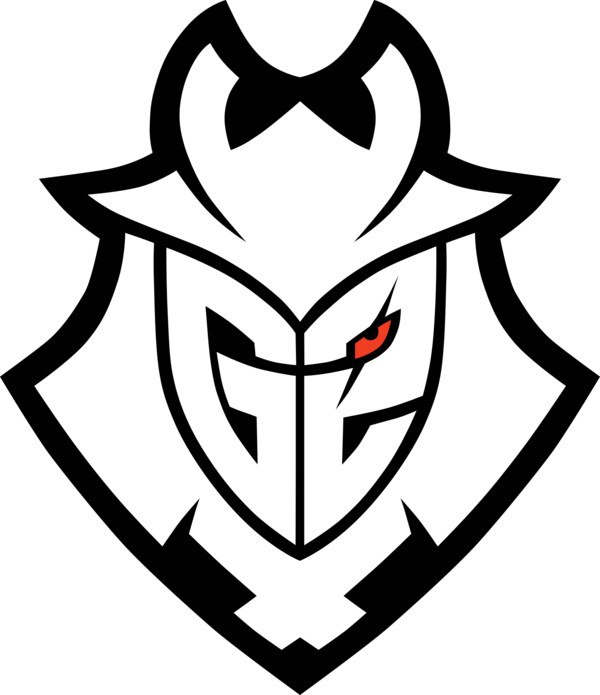 G2 Esports is a Spanish professional esports organization currently located in Berlin, Germany and founded in November 2013 by Carlos "ocelote" Rodriguez. Besides hosting a North American Rocket League team, the organization also hosts squads in League of Legends, Counter-Strike: Global Offensive, VALORANT, Hearthstone and Rainbow Six Siege. The organization renamed from "Gamers2" to G2 Esports as a part of their 2015 rebranding project.