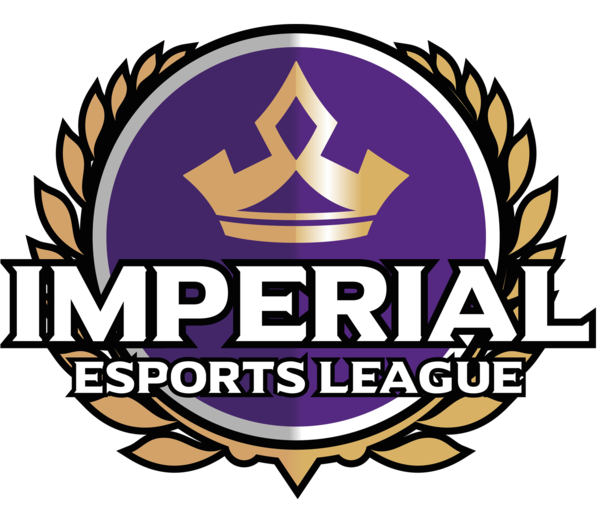 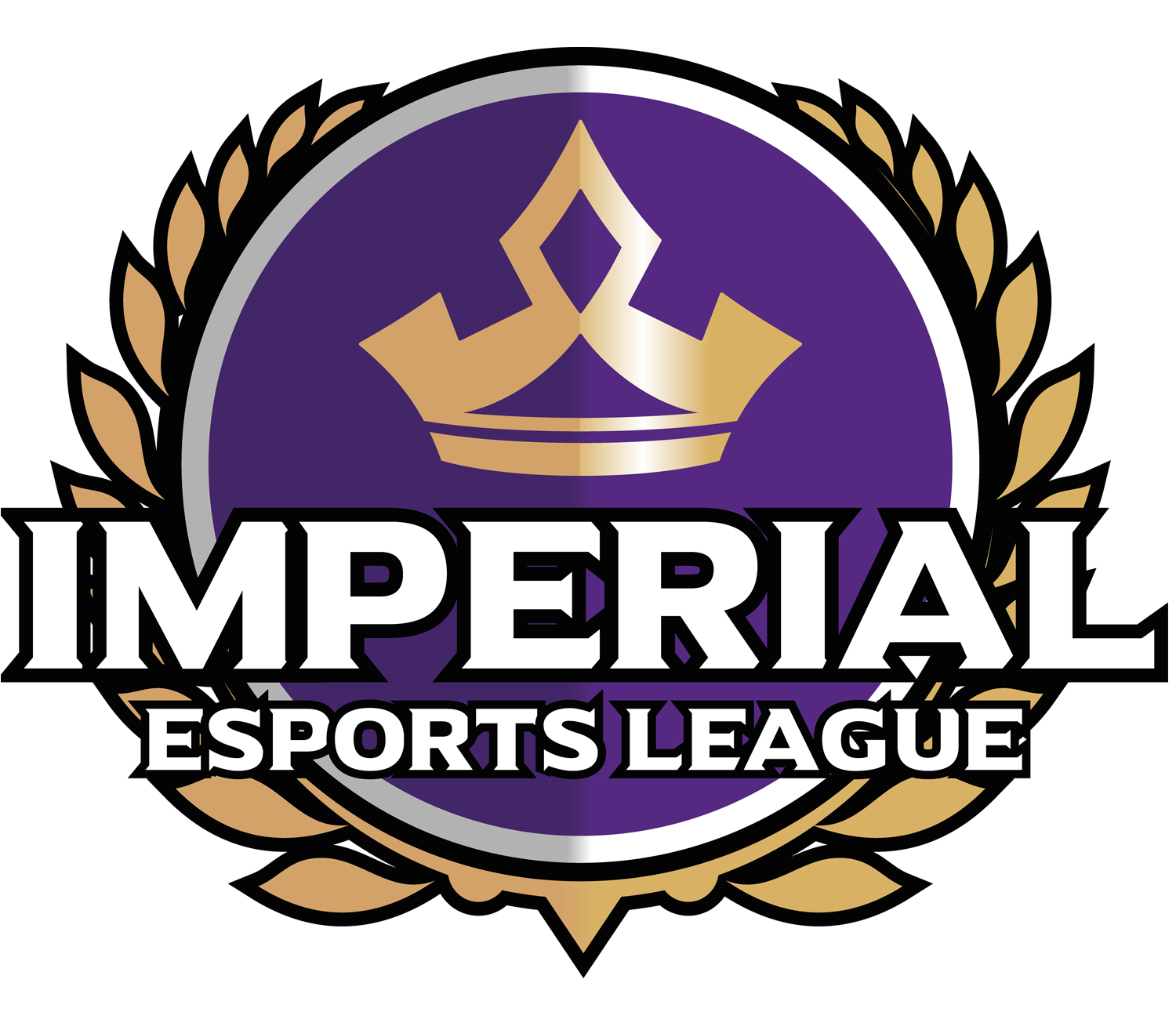 1 The Agitate Esports roster is transferred to Insanely Mechanically.