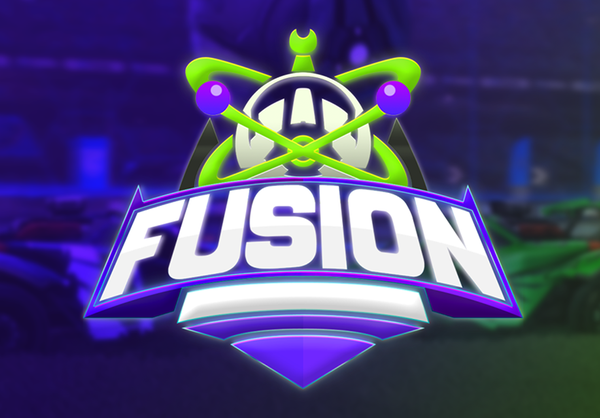 Fusion is a multi game mode tournament for North America and Europe consisting of 1v1, 2v2 and 3v3 competition.

$25,000 USD is spread among the teams as seen below within the split for each bracket and overall standings:

Tree of a Kind
3
TOAK

8
Champions Field
AztraL left the match in Game 6 with 1:17 remaining on the clock.
Game 1-6
AztraL vs eekso