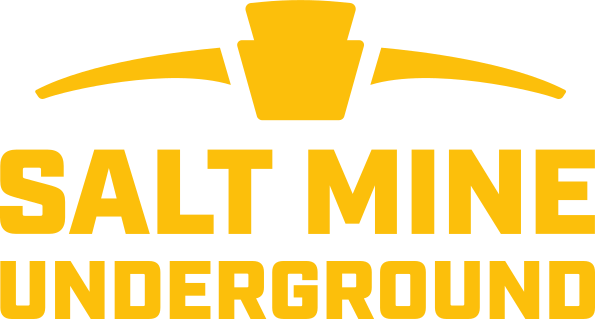 Salt Mine Underground is a showcase of 1v1 matchups requested by players from callouts and from the community, featuring 8 events with a total prize pool of $60,000 USD.

$8,750 USD are spread among the players as seen below:

The match between Kaydop and Jessie was agreed between the players to be a "Winner Takes All" match.