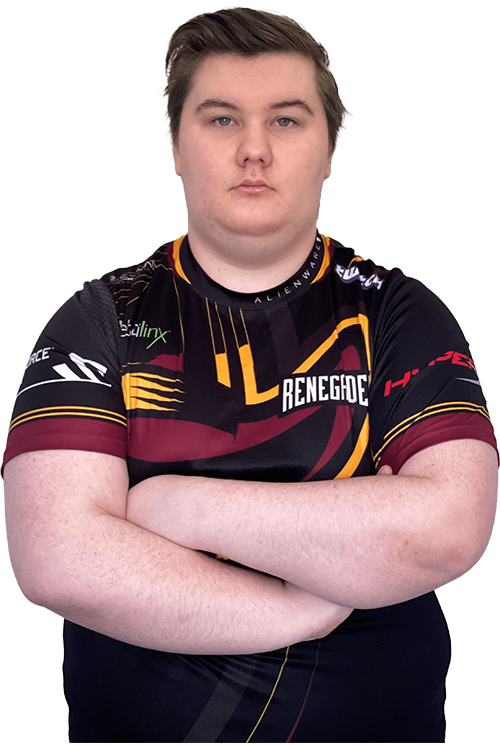 Cameron "Kamii" Ingram started playing Rocket League on XBOX back at the start of Season 3, moving to PC near the end of the season. While being a competitive player for quite a way, the first team he was a part of that managed to reach the Top 10 in the OCE Power Rankings was MastermindsGC. Kamii stayed with the MastermindsGC roster for roughly 3/4 of Season 4, leaving towards the end of the season. After this, he began playing with CJCJ and Kia, to which he dubbed "his boys". They were extremely successful in their early weeks, and their dominance saw the new team get sponsored and contracted by the Pale Horse eSports organization. Only briefly afterwards, the Pale Horse eSports Rocket League team qualified for the Season 4 Rocket League World Championships, taking 2nd Place in the Throwdown OCE RLCS Qualifiers. Shortly after their performance at RLCS 4, Kia announced his retirement from competitive play after leaving the Pale Horse eSports team. Now, as we encroach Season 5 of RLCS, the roster of Kamii, CJCJ, Julz and xkorez have subsequently moved onto one of Oceania's strongest powerhouse organizations - Tainted Minds; and while the competition is fierce in the Top 5 spots for Oceania, the new Tainted Minds roster find themselves as one of the top teams in Oceania.

Purchases made using the retail links on this page may earn Liquipedia a small commission.
Retrieved from "https://liquipedia.net/rocketleague/index.php?title=Kamii&oldid=1183209"
Categories:
Hidden category: