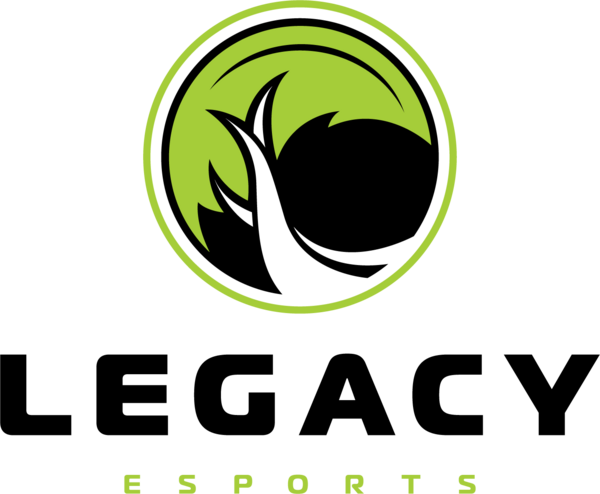 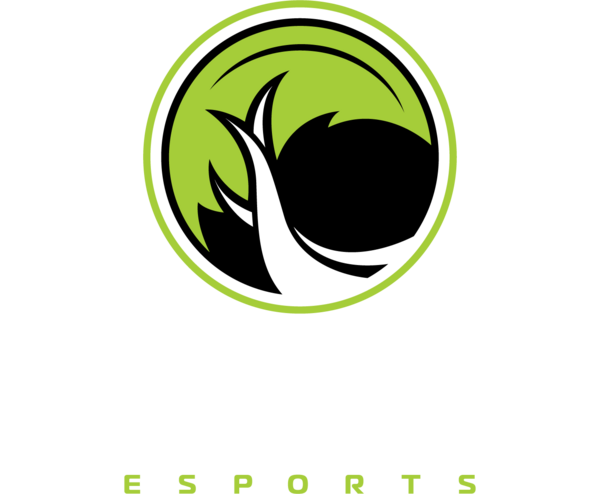 Legacy Esports is an Australian professional esports organization, mostly known for their presence in League of Legends. Originally a division of Avant Garde, the team eventually left and created their own organization.