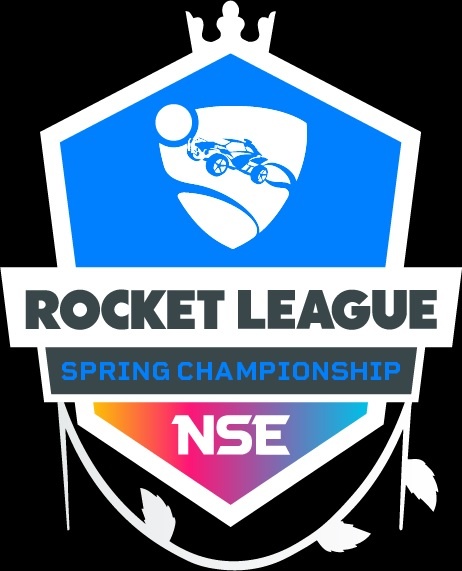 The NSE Spring Championship is a Collegiate Esports league based in the United Kingdom. It is open to all degree students in the UK, who must find team-mates from the same University.

NSE is a mass-participation league in which all entrants are guaranteed a minimum of 6 weeks of competition, regardless of their skill level. This article only contains the results of the "National League", which is the top division of the competition.

The NSE Spring Championship is played concurrently with "EURC 2020', which is the annual European Cup for Collegiate Rocket League.