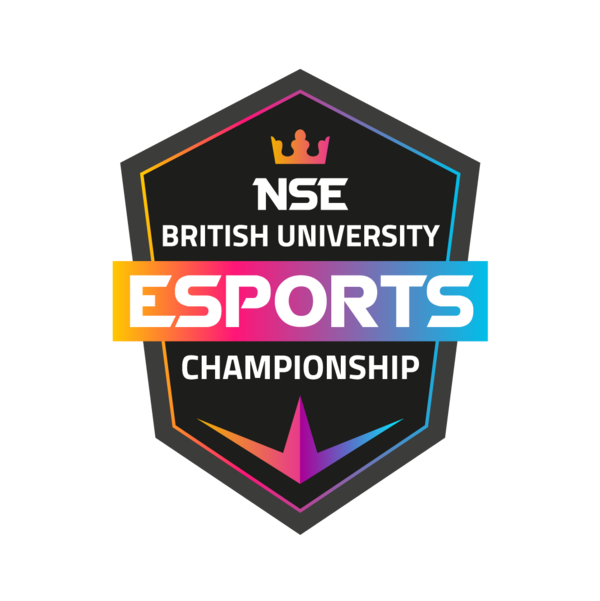 The National Student Esports Championship is a collegiate esports league based in the United Kingdom. It is open to all degree students in the UK, who must find team-mates from the same University.

NSE is a mass-participation league in which all entrants are guaranteed a minimum of 6 weeks of competition, regardless of their skill level.

The Top 4 teams from the NSE Winter Championship qualify for the Group Stage of EURC 2020, which is the annual European Cup for Collegiate Rocket League.