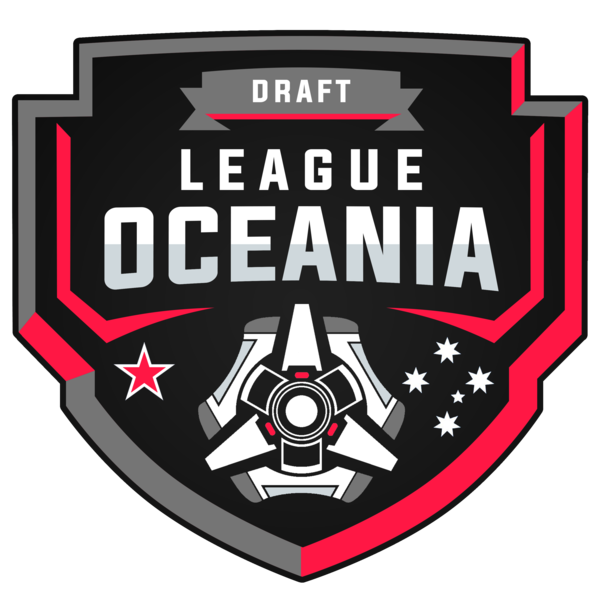 The Oceania Draft League is a draft-style tournament where players submit themselves as a solo free agent to be picked by a team manager. Picked players prove themselves over a 5 week round robin where the top 8 rosters compete for a prize in the playoffs.