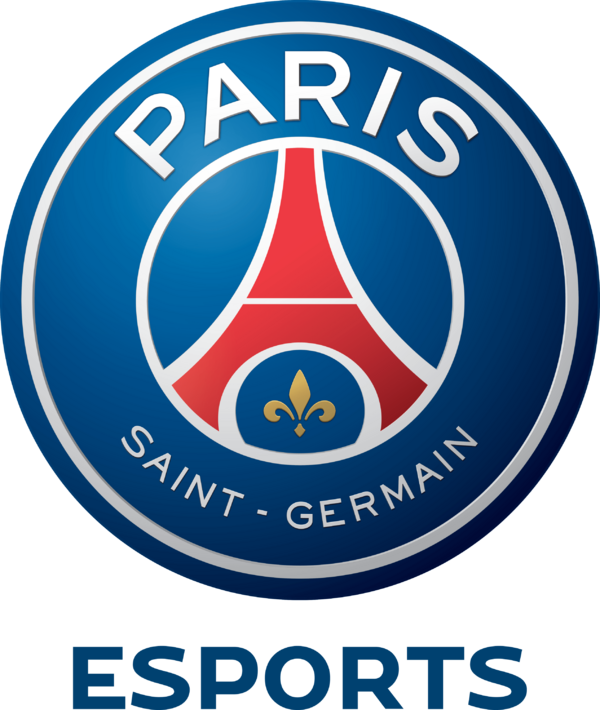 PSG Esports (Paris Saint-Germain Esports) is a French esports organization owned by one of the biggest French soccer teams: Paris Saint Germain. During a conference on October the 20th, 2016, Paris Saint-Germain announced the signatures of two FIFA players and Bora "YellOwStaR" Kim as their head of esports.