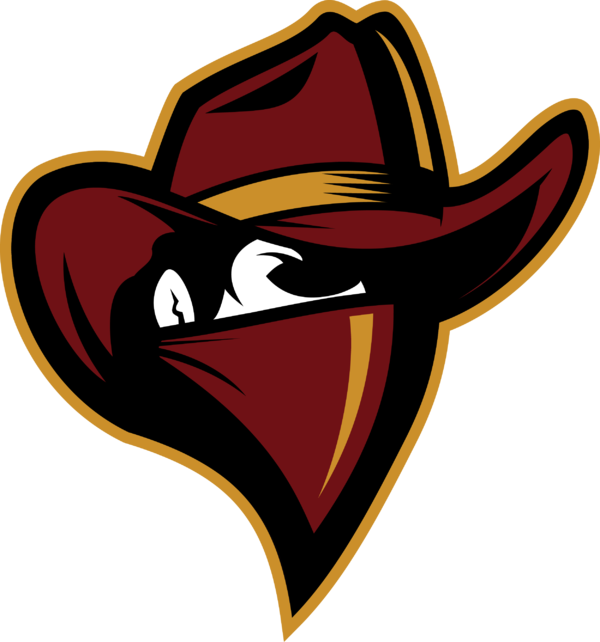 Renegades is an American esports organization, founded in March 2015 under the name "Misfits". Originally a League of Legends team, the organization rebranded as Renegades on June 18th of 2015, and picked up the former Vox Eminor roster for their own CS:GO squad. On August 30th of 2016, Jonas Jerebko bought the Renegades organization from Christopher "MonteCristo" Mykles.[1] He is the third NBA player to publicly acquire a stake in an esports organization after Rick Fox (Echo Fox) and Shaquille O'Neal (NRG Esports). Beasley Media Group, Owner of Houston Outlaws, purchased a minority stake in April 2019.[2]