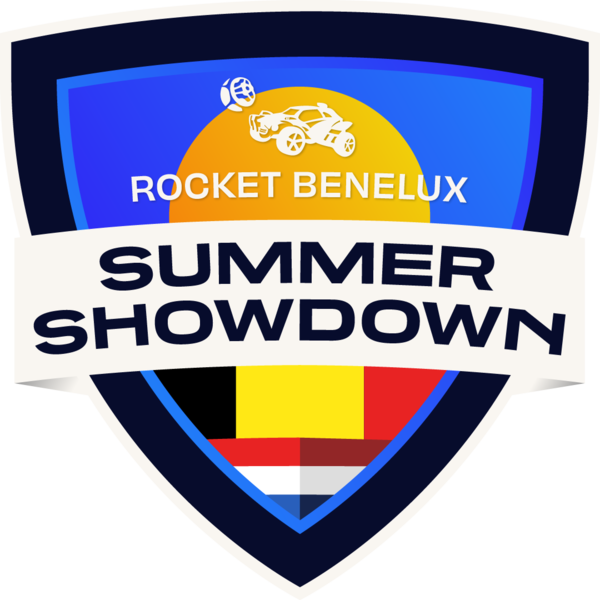 The Rocket Benelux Summer Showdown is a competition for teams from Benelux countries.

1 The MVV Maastricht roster moves to Team DESA after qualifying for the tournament.[1]