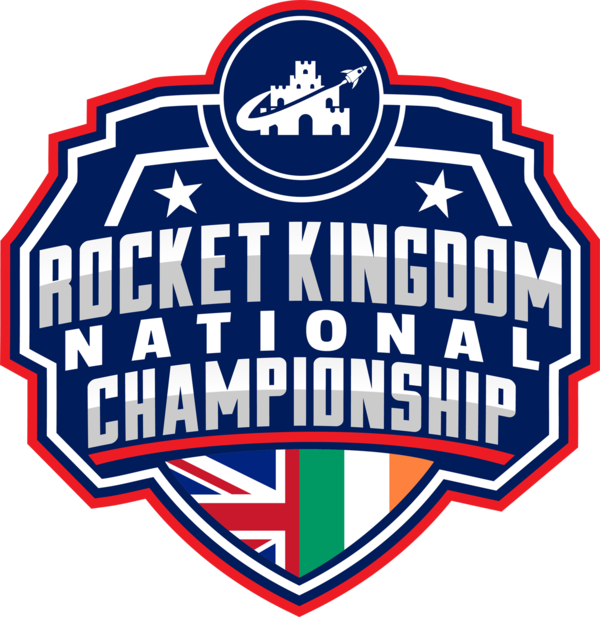 Rocket Kingdom National Championship is a league for teams from United Kingdom and Ireland.

RKNC is the premier tournament from Rocket Kingdom with teams from up and down the UK & Ireland competing to be crowned the national champion. Season 1's Premier Division Grand Final was due take place at RazerStore London, however due to fears and concerns of COVID-19, it's instead being played out online on the 26th March with a £1,000 prize pool.