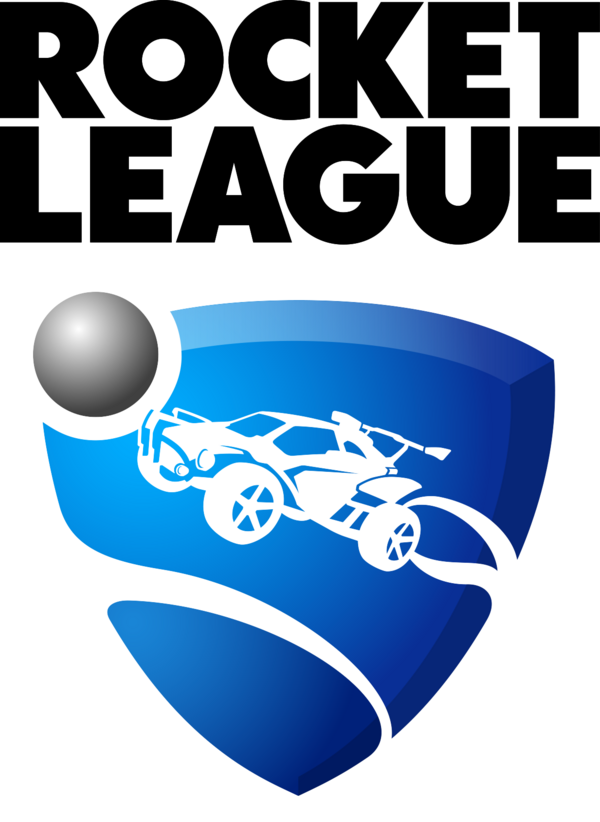 Rocket League is a Sports-Action game developed by Psyonix. It is the sequel to Supersonic Acrobatic Rocket-Powered Battle-Cars (abbreviated SARP Battle-Cars or just SARPBC). It was released on July 7th 2015.

Rocket League features four game modes for online and offline play in private matches. They can all be applied different mutator settings.

Soccar is the standard gamemode in Rocket League. With team sizes from 1 to 4 players the goal is to score on the opposition using cars to hit a ball in to the opposing teams' goal. Each match lasts 5 minutes of playing time. The team with the most goals after the 5 minutes have expired wins, if teams are tied they will play a golden goal extra time. It is possible to play Soccar on all maps except for Dunk House and Core 707. The mode was the only mode available with the original release.

Snow Day was the second game mode to be added to Rocket League. It is the same as the Soccar game mode except it is played with a Puck instead of a ball. It is only possible to play Snow Day on DFH Stadium (Snowy), Mannfield (Snowy) and Utopia Coliseum (Snowy). The mode was added to online and offline private matches in Patch 1.11 on February 10th 2016. [1]

Hoops is similiar to Soccar except for the goals have been replaced by hoops. It is only possible to play Hoops on Dunk House. This mode was added to online and offline private matches in Patch 1.17 on April 25th 2016. [2]

Rumble is similiar to Soccar except each player gets a random power up every 10 seconds, which has the ability to affect the ball, the player or other players. It is possible to play Rumble on all maps except for Dunk House, Core 707, or the DFH Stadium version Snowy. This mode was added to online and offline private matches in Patch 1.22 on September 8th 2016.[3]

Dropshot is similar to soccar, except the object is to put the ball into the floor instead of the standard goals. The ball is powered up according to the colour of the team that hit it most recently. (Blue or orange). Every time the ball bounced on the floor when not fully lit up, it opens up a single space. When the ball is fully lit up, it does a medium amount of damage. And when the ball is completely lit up and in ultra mode, it will deal the most damage possible. This is a 3v3 game mode which was added to online and offline private matches in Patch 1.31 on March 22nd 2017. [4]

Currently, there are 4 casual and 8 competitive playlists in Rocket League. There is one retired playlist.

Gameplay Settings allow the player to adjust certain aspects of how the game works for the user.

Camera Settings allow the player to adjust certain aspects of how the game appears to the user.

Control Settings allow the player to bind their keyboard and mouse or controller to perform various actions in-game.

Video Settings allow the player to adjust all the video aspects of the game such as resolution and brightness.

Audio Settings allow the player to adjust all the audio aspects of the game.