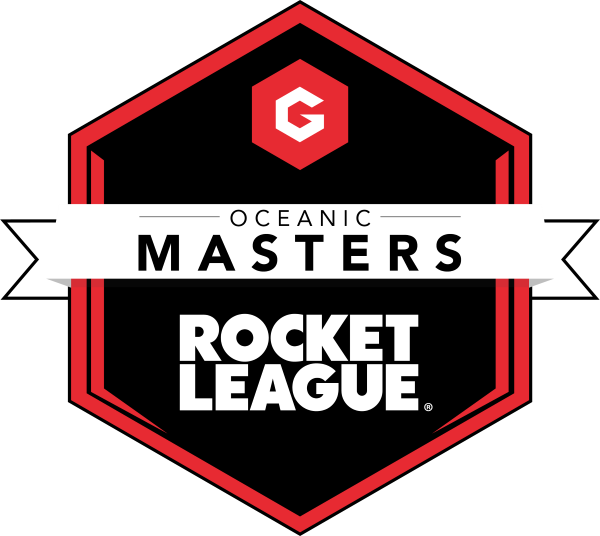 RLCS Season 7 is the first RLCS season in 2019 as well as the fifth time Oceanic teams are able to participate in the series. This is the first time Gfinity Esports Australia takes the role of the organizer for the Oceanic division of the Rocket League Championship Series.[1] Throwdown Esports used to be the host for the region since Season 3.

Out of Order
3
Winners' Finals

Out of Order
4
Losers' Finals

Out of Order
4
Grand Finals