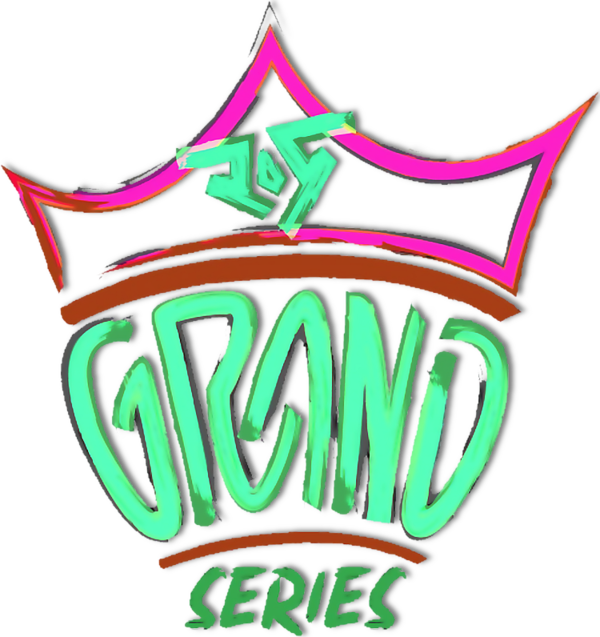 1 Team CryptiK acquires Shoot'em prior to Week 2 of League Play.[1]

1
Champions Field
A 1 game advantage is granted to the teams that drop into the Losers' Bracket from the Winners' Semifinals.
Game 3 OT Length: +1:21
Game 5 OT Length: +0:48

0
Wasteland
A 1 game advantage is granted to the teams that drop into the Losers' Bracket from the Winners' Semifinals.