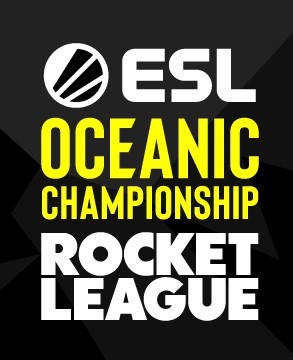 1 Team Process releases their roster prior to the Regional.[1]
2 Greatest Gaming Gamers is acquired by Ignister Esports prior to the Knockout Gauntlet.[2]

Champions Field (Day)
Due to technical issues with Laxin in Game 5, Gaming Gamers forfeited the map resulting in losing the series.