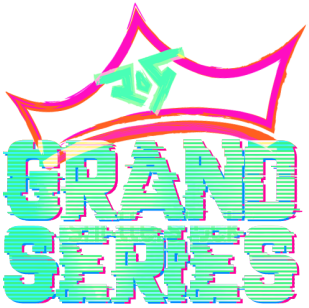 1 Free Win is acquired by Lycus Empire prior to the event.[1]