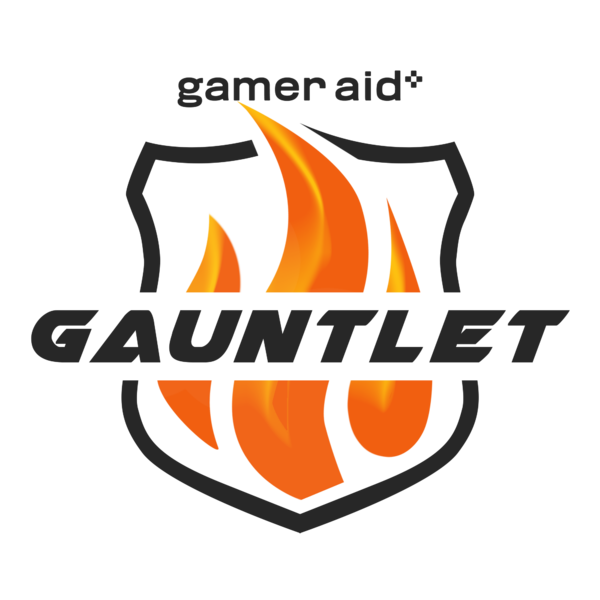 1 Seeding of the first edition of the new season was done via peer-seeding.