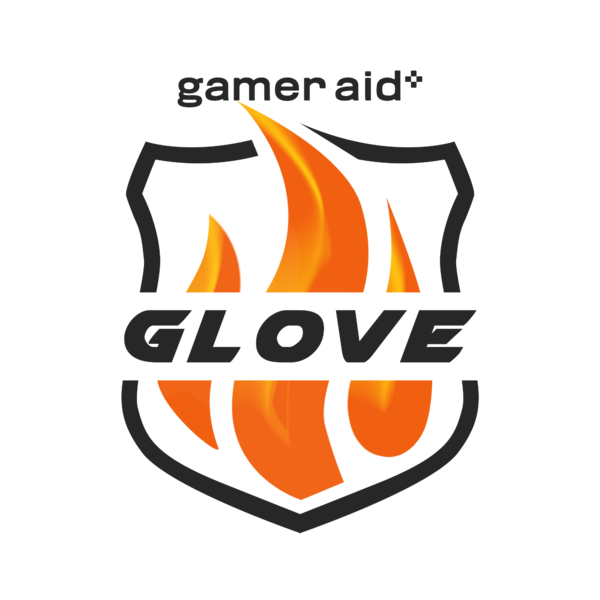 1 We Back rename to We Good prior to the tournament.