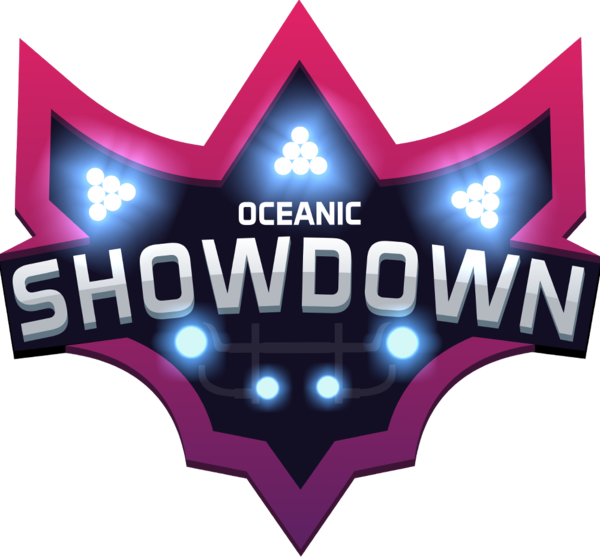 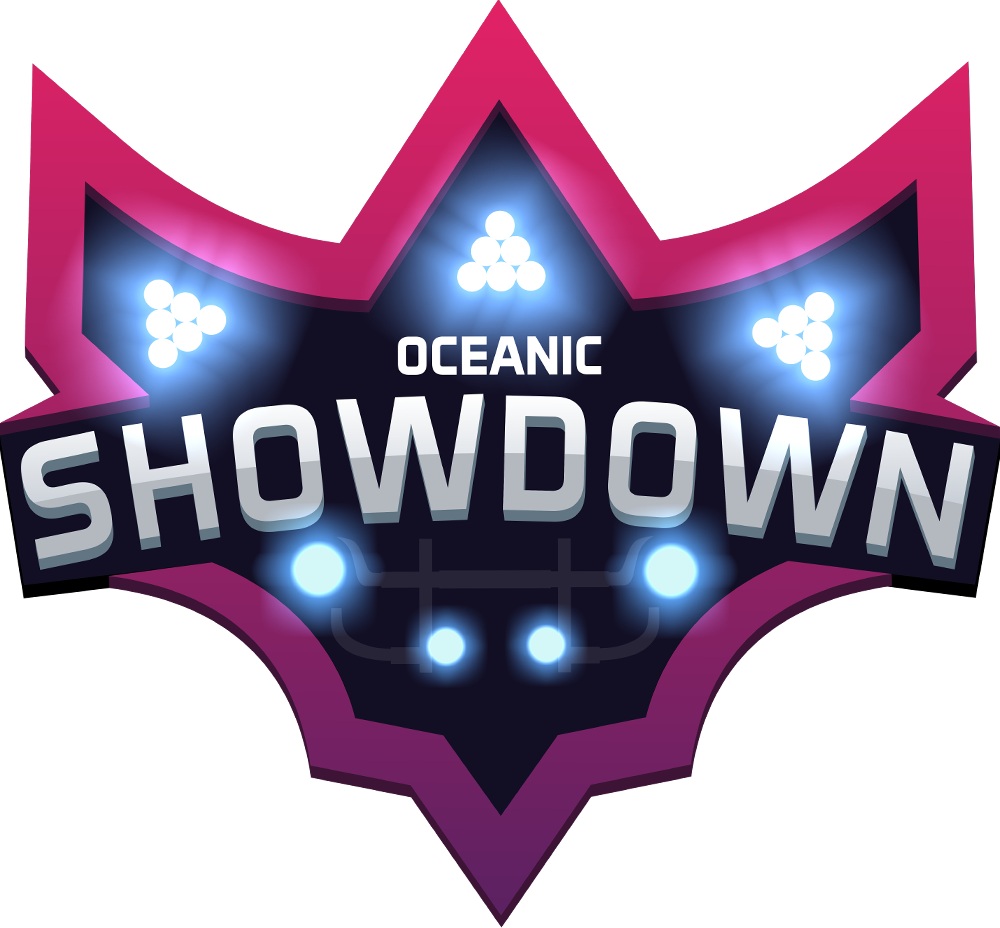 Oceanic Showdown is a new series run and supported by members of the oceanic rocket league community. This series was created due to a lack of support for a second division in the region. Teams are invited based on their results in the RLCS Oceania Qualifier, and open qualifiers are only open to those who also did not qualify for RLCS S9: League Play. The tournament will also introduce content segments with the players.

$750 AUD are spread among the teams as seen below: