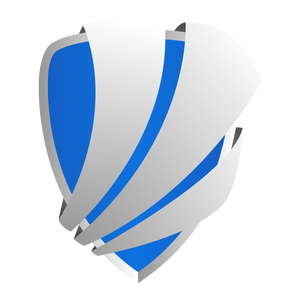 SRLQ Season 2 is the second annual season of the Séries Rocket League Québec.

The tournament "SRLQ" is the biggest Rocket League tournament in the province of Québec, Canada (besides Dreamhack Montreal).

The whole event is being administrated, organized, and moderated by Alexis "Iguane Fabuleux" Leclerc, Laurent "Arocksum" Jakubina, Marc-André "Larochelle" Laroche and Jean-Paul "Potatoe Sensei" Tran. The graphics, such as the logo and the website, have been made by Raphaël "Varekai" Jean. All the streams and broadcasts are being handled by Maxime "MaxBeaulieu" Beaulieu.

1 Raisin advance to the finals after EarthQuakes are disqualified for using an ineligible player.

MDY
September 18, 2018 - 23:45UTC
One of the players from Team Clarity leaked the login informations of the game resulting in a DQ of Team Clarity