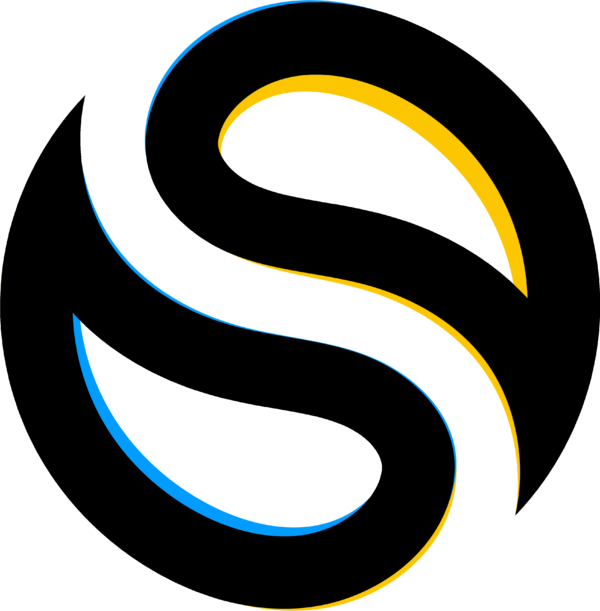 Solary is a French esports organization which is currently hosting a Rocket League team.