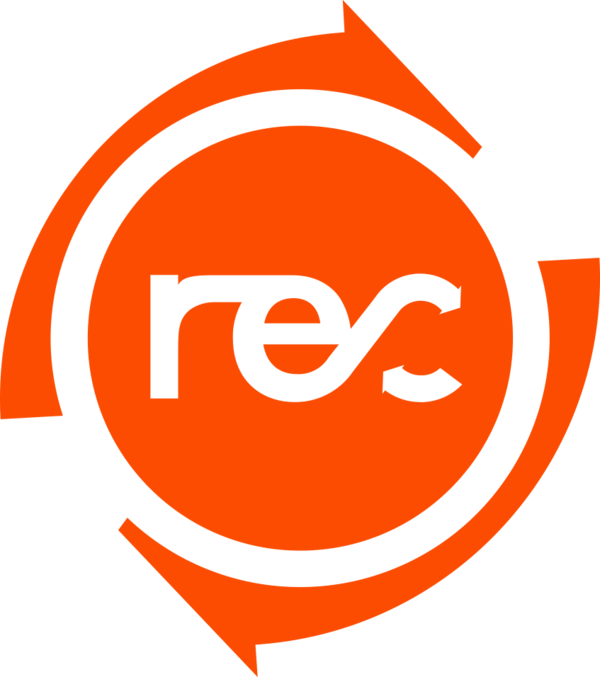 Team Reciprocity is a Canadian esports organization based in Toronto, Ontario. REC currently owns a Crossfire team and co-owns a Mexican League of Legends team. REC also owned teams in Rainbow Six Siege, PUBG, Gears of War, and Street Fighter before financial issues due to the COVID-19 pandemic caused the organization to release or sell these teams, including the Rocket League team.