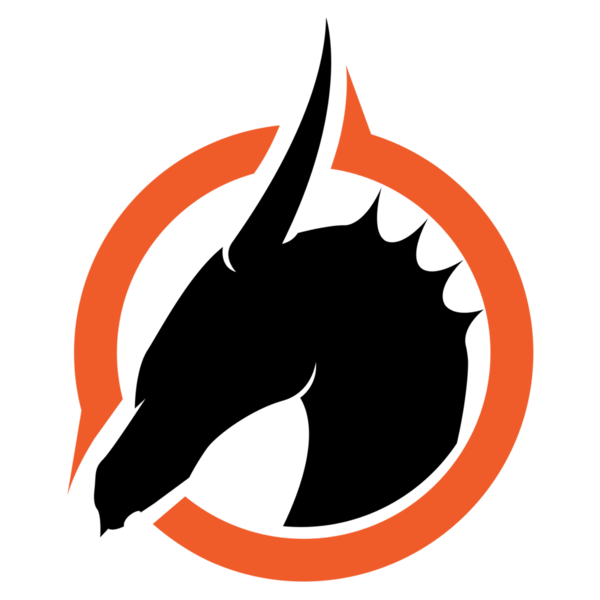 Team Skyfire is an Australian esports organization that originally featured teams in Counter Strike, Call of Duty, SMITE, Halo, Rocket League, and Overwatch. On August 8th, 2017, the organization temporarily closed after a major sponsor pulled out.[1][2] On January 15th, 2018, Team Skyfire resumed operations under new management.[3] Gammo announced the official closure of the org due to issues surrounding COVID-19 on January 3rd 2021.[4] The organization resumed operation on March 21st, 2021 under new management lead by Kazza[5], before officially merging with Overt on July 23rd, 2021.[6]